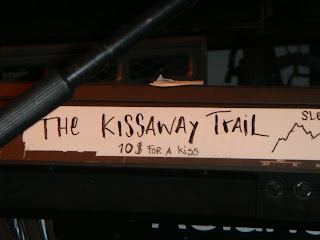 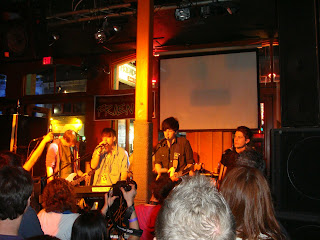 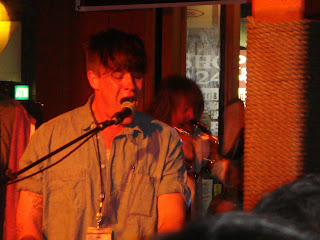 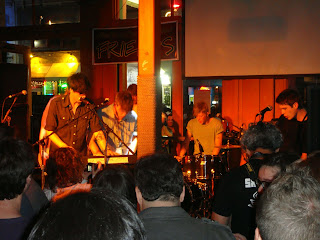 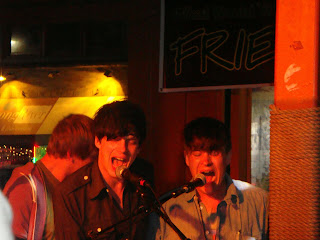 The Kissaway Trail is dropping their album on April 20th.  This is the only showcase I saw at SXSW 2010 where the crowed demanded an encore and the band actually played one more song!  Impressive!
See them here in DC at the 9:30 Club on April 6th with the Temper Trap!
SXSW 2010 The Kissaway Trail

There are few, if any, musicians that can entertain an audience like Billy Bragg (Bruce, I guess?). From his opening monologue on beards ("At my age a beard is like a male face lift.") to the depth and breadth of his musical catalog you can't get a better show for your money (in our case it was over a 2 hour show). The only problem with a Billy Bragg show is I feel guilty by the end of the show that I don't volunteer more or that I'm not doing enough to make the world a better place!  :-)   Here's to "Waiting for the great leap forwards!" And, seriously, why does Canada and the UK have universal health care, but we don't?