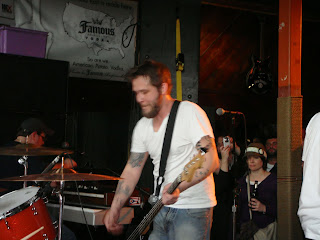 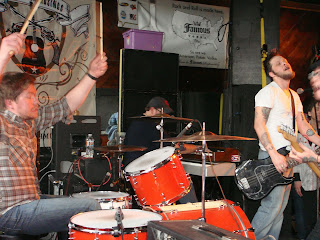 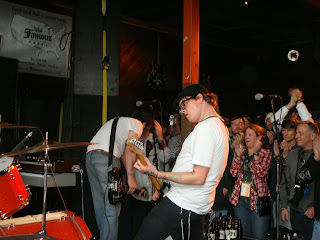 Two Cow Garage was a big change after just seeing She and Him, but it was awesome change!  This band with plays with such high energy!  They were Rock and Roll!  I had to leave mid-set to catch Holy F*ck (a band I hadn't seen before), but I was told Two Cow Garage had an awesome final song with a bunch of the other bands jumping up on stage with them.  It has been too long since I have seen these guys live and I will make a point of catching their show next time they are in the DC area.
SXSW 2010 Two Cow Garage