Peter Wolf at the State Theatre 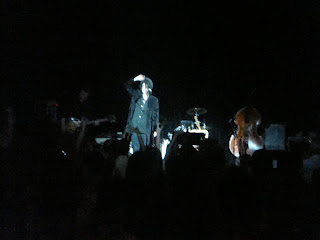 Peter Wolf put on quite the show at the State Theatre (hey, that is how they spell it)!  Peter was in a bluesy mood and had dedications to Muddy Waters, Buddy Guy and many others I forgot to write down.  I thought I would most enjoy the old J. Giles Band classics, but I have to say, his new stuff was sounding good.  Too bad we didn't have Neko Case or Shelby Lynn at the show, but the songs were still excellent.
After two encores and over 2 hours later the band left the stage.  And remember that Peter is 64 and still rockin' like that!

More photos for the show are on my flickr site. 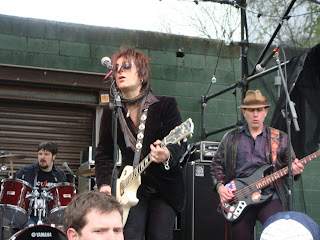