July 04, 2012
Yes, Jesse does dinner theater and pulls it off. I wouldn't have said the Hamilton was a venue to see Jesse, but by the end of the show he not only had everyone standing but he had done his walk out to the center of the crowd (showing his great balance by getting through over chairs and table). I won't say it was the best Jesse Malin show I have ever seen (I think that was at Jamming' Java) but it was an awesome time with much better food than I am use to at most venues. Here's hoping he made it back to NYC in time for last call. 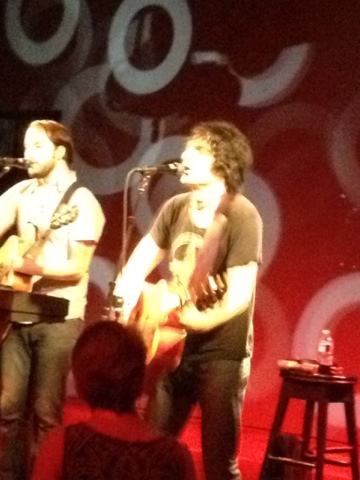 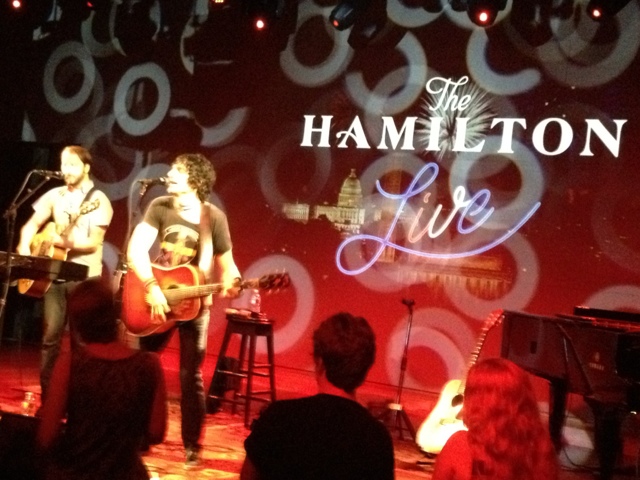