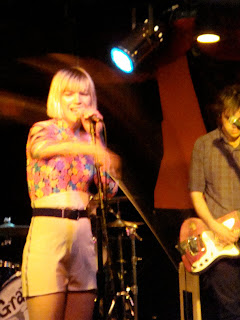 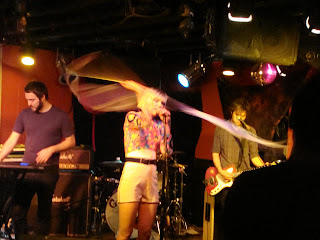 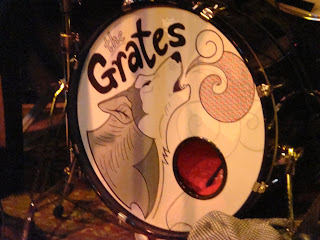 The Grates opened for Everybody Was In the French Resistance…Now! and this Ozzie band did a great job. Even though DC9 was half empty they had quite the energetic show.  Jumping out to dance with the crowd, rhythmic gymnastics, everything you could want in a show and more.  And a bonus, even though I had never heard them before the music was great and they had half the small crowd dancing (which if you go to indie shows in DC you know that is impressive).